Hey friends–it’s Doug, can you believe it’s almost 2012? Before 2011 got away from us, we wanted to take a few moments and look back at the past year. As always, it’s been an exciting year for us and lots of great things have happened at Tracery. Here are a few highlights:

We started off the year in Atlanta, where our design staff (and Heather, who handles our purchasing and keeps everything happening) visited Market.

All of us at Market in Atlanta

In February we were beyond excited to see a project we designed here in Mountain Brook featured in the pages of House Beautiful! 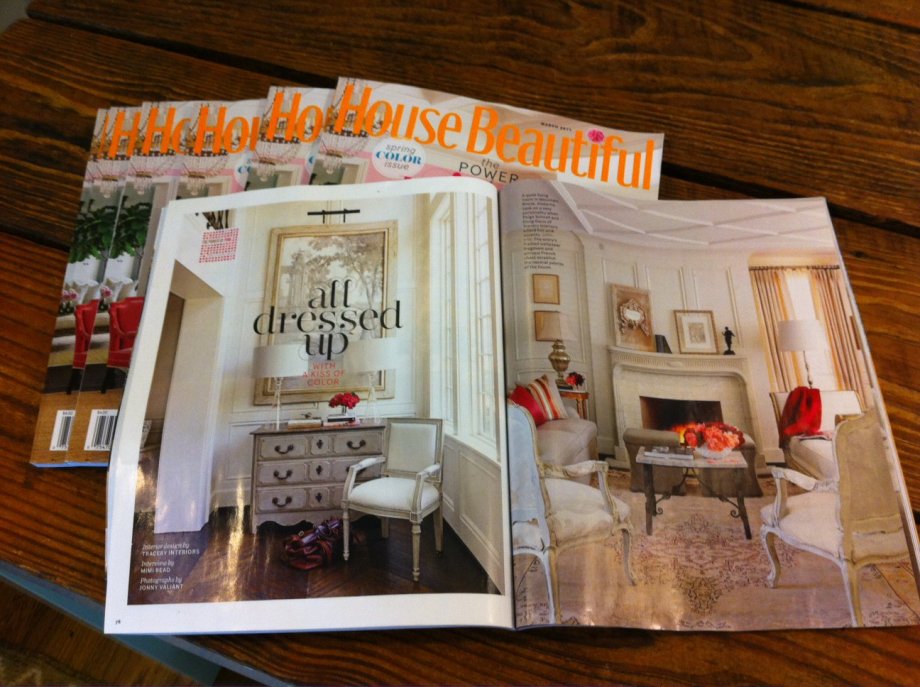 A portion of our feature in House Beautiful

Of course we celebrated our feature in House Beautiful with a party!

In March, Paige and I traveled to New York to visit the job site for a new corporate office we designed for Core Real Estate (one of the firms featured on HGTV’s Selling New York)

A new corporate office for Core Real Estate, under construction in New York City this spring

March also saw the debut of 30A Style, a great new book featuring homes along beautiful Scenic Highway 30A–where our Rosemary Beach studio and shop is located. Our dear friends Lynn Nesmith and Jean Allsopp are responsible for 30A Style, and they kindly featured three projects of ours in the book, including Paige’s own home!

In April, Atlanta Homes & Lifestyles featured a home we designed at Lake Martin. This house has probably been published more than anything else we’ve designed–it’s always a favorite (we’re pretty fond of it too, for the record!)

In May we received an exciting package…it was the sample of our new custom fabric! Our first design, ‘Rose Window’ features a stylized version of our logo, printed in a driftwood color on white linen. We’ll have the fabric available for purchase by the yard in early 2012.

AK with our new fabric

In June, we all gathered together at the beach for the opening of the 2011 CAA Design ShowHouse for the Arts. We designed the Living Room of the house. 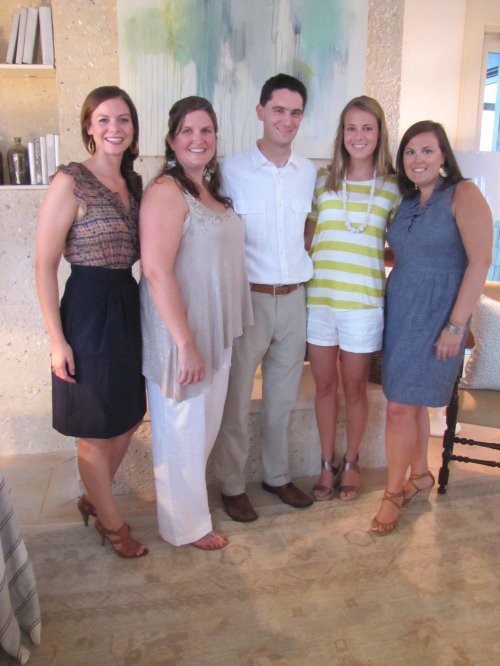 Bess, Paige, Doug, Hannon and AK at the opening night of the 2011 CAA Designer ShowHouse for the Arts

A detail of our room at the Designer ShowHouse

In June, a previous year’s Designer ShowHouse was featured in Traditional Home. We were excited to see the Master Bedroom we designed make an appearance in the feature. 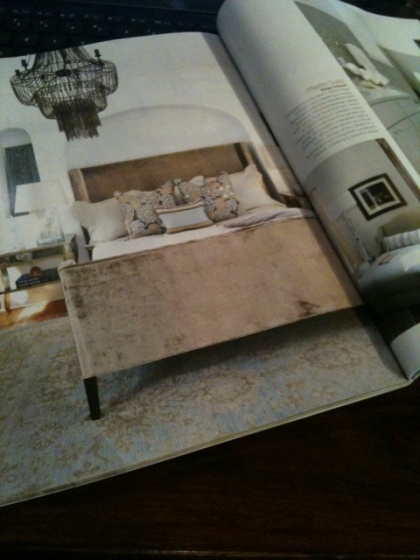 July brought big changes to Mountain Brook…we moved our studio and shop to a new location! Our new location has been a really positive experience so far, we are loving the increased traffic–and more space to showcase our merchandise! 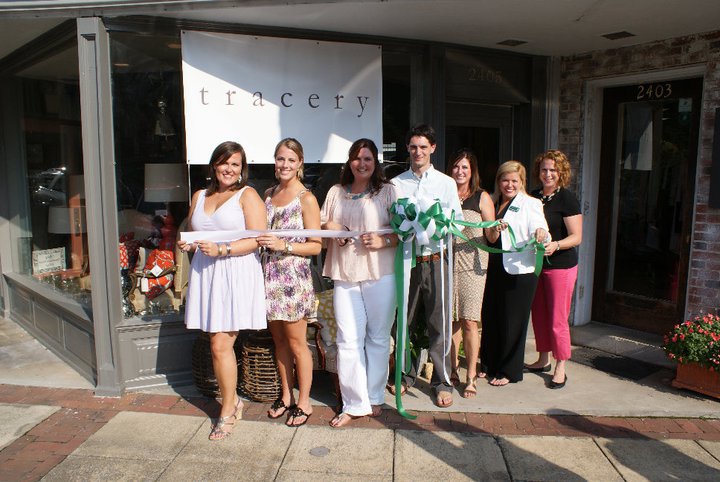 AK, Hannon, Paige and Doug at our ribbon cutting with the Mountain Brook Chamber of Commerce

We all took some time off this summer too. In August, Paige and I headed to New York for Market and then visited the Hamptons for a few days accompanied by Paige’s husband Mark and our friend/client George. 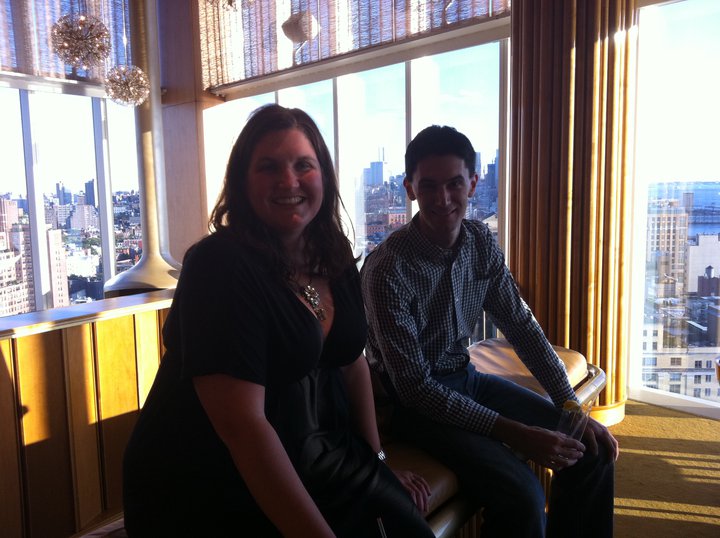 Over the summer, the team at the Rosemary Beach studio completed a home in Seagrove Beach for fashion designer Stephanie Nichols. In September, Paige and AK put together an amazing photoshoot at the home! We can’t show you the whole house (it’s still being shopped around to some magazines) but here’s a peek: 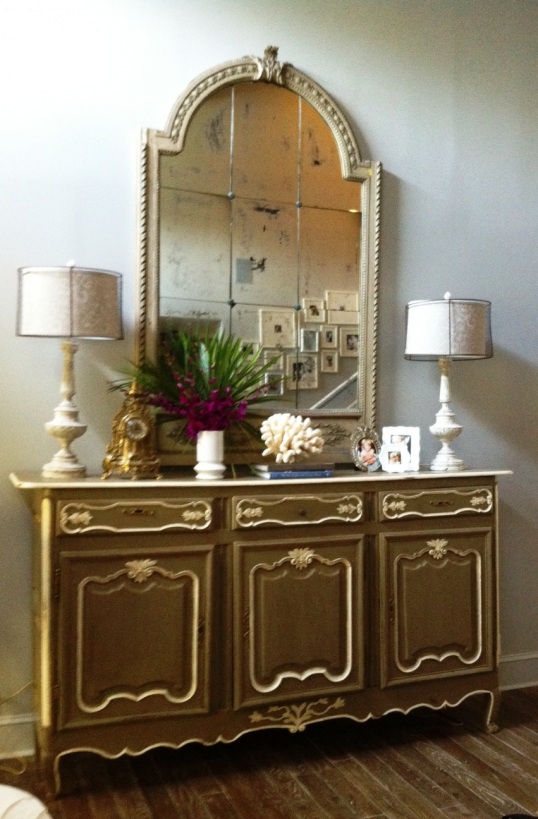 A beautiful french buffet in a Seagrove Beach, FL home we designed

Also in September, Hannon got married in an amazing ceremony at Lake Martin. For those of you who’ve been asking, you can see some of the details from Hannon’s big day {here} 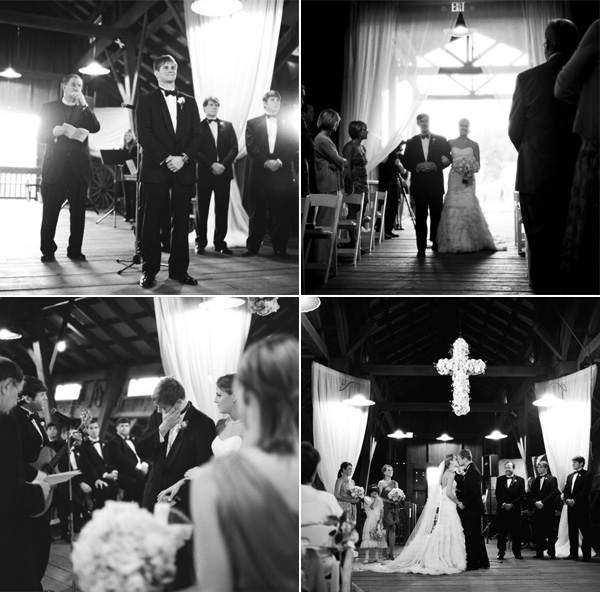 Some scenes from Hannon's beautiful September wedding at Lake Martin

In October, we began installing the interiors of the Birmingham Home & Garden Inspiration Home.

November brought another install, this time at a home at Lake Martin which we’d been working on throughout the year. We’re still ironing out some final details but we were able to get the family in for the holidays.

In November, Southern Living also announced that we’d been chosen to design the interiors for one of the magazine’s 2012 Idea Houses (we had previously designed an Idea House in 2009). We’re looking forward to working on this exciting project in the coming year.
December was typically as busy as it always is. The Birmingham Home & Garden Inspiration Home was open for tours throughout the month. We hosted several events at the house throughout the month.

Nicole Beers of Birmingham Home & Garden with Doug, Hannon and Paige at a holiday party held at the Inspiration Home

Also in December, my own home was featured on the Independent Presbyterian Church Holiday Home Tour (the Inspiration Home was on the tour too!)…a record 1600 people took part in the event! 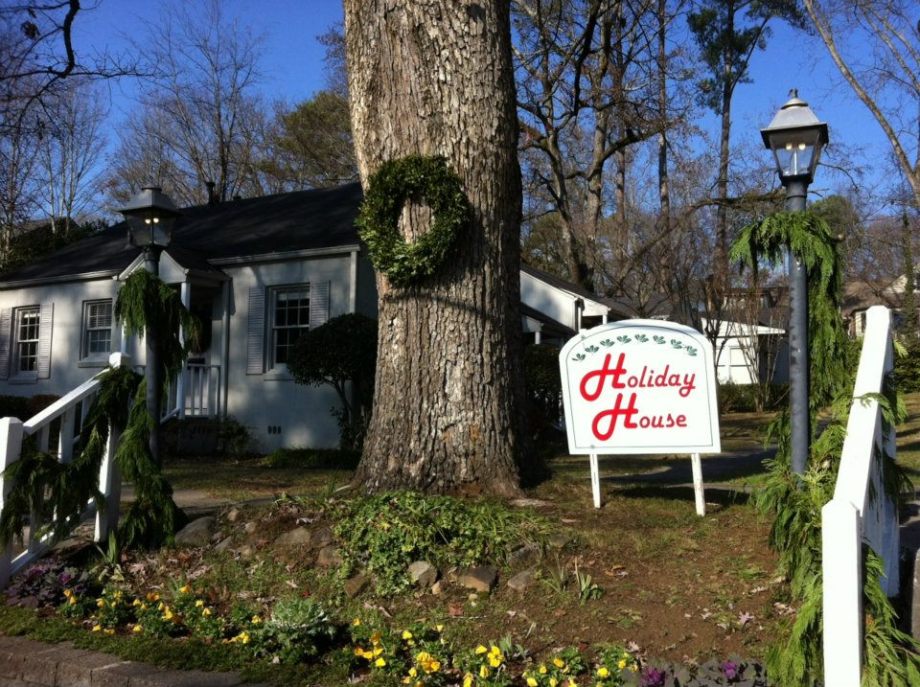 Paige’s holiday decor at her home was featured on Veranda’s blog: 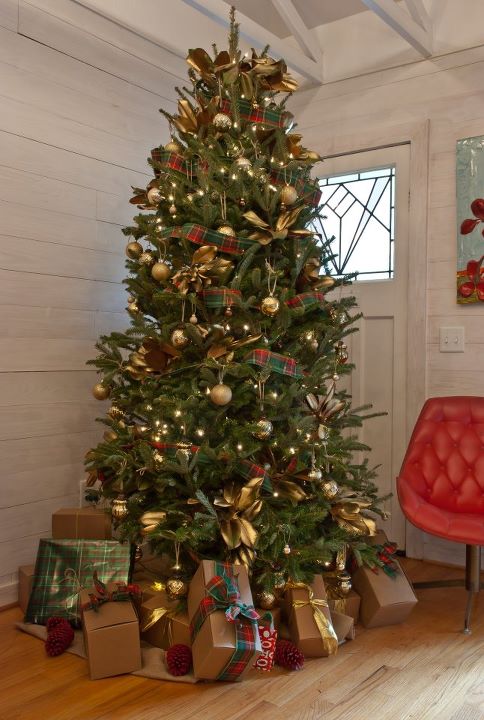 Along the way we also completed projects in Missouri, Alabama, Florida and Texas (I might have forgotten one…it seems like we were all on the road or in the skies all year long). It’s been a hectic and busy year, but also a lot of fun…and we are so thankful for all of YOU who have supported us and been interested in what we’ve been doing along the way. Here’s to a great 2012!
Tracery–Rosemary Beach & Mountain Brook: Paige, Anna Kay, Bess, Heather, Kristina, Doug, Hannon & Sarah Virginia